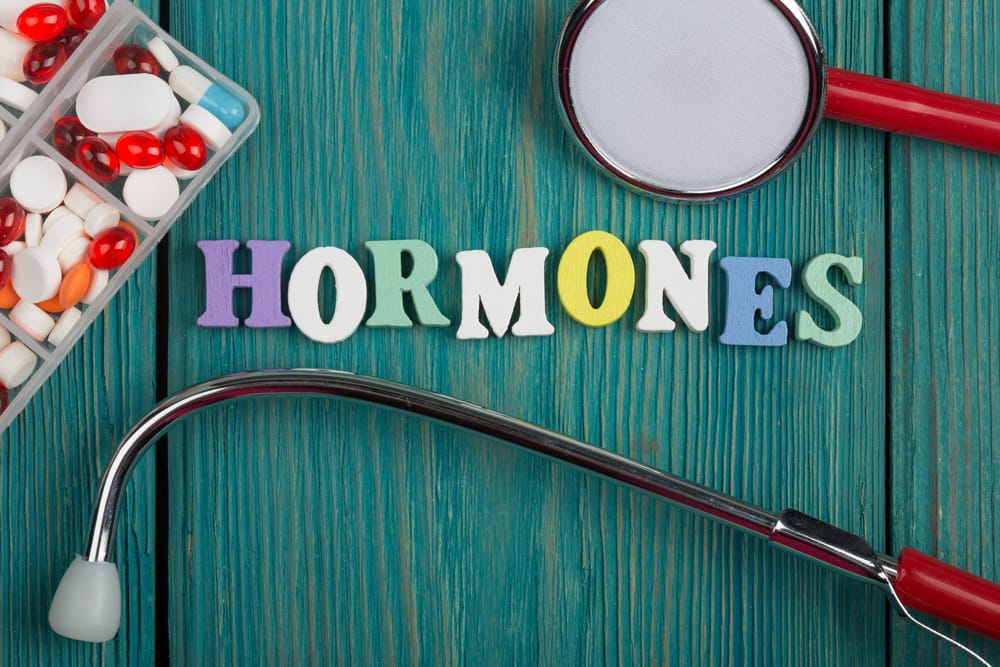 The Reasons of Bubbly Gut

“Bubbly gut” might sound like a comical condition, but it’s a frustrating issue sometimes associated with HGH therapy. But despite what you may have heard, the bubbly gut isn’t an inevitable side effect of HGH treatments – and if you’re partnering with a hormone doctor for your HGH therapy, your risk of developing it is far lower.

We’ve put together a short and simple breakdown of the basics of bubble gut, so you can know exactly what it is, why it happens, and what you can do if you think you’re experiencing it.

What is Bubble Gut?

The key sign of a bubble gut is an enlarged stomach area, creating the appearance of a bumpy, uneven gut. It is widely connected to the use of HGH, specifically by bodybuilders and other athletes who are abusing illegal substances with the goal of maximizing their muscle gains.

Its name comes from the first documented case study in the case of the famous 1990s bodybuilder, Dave Palumbo. He was charged with distributing illegal HGH (human growth hormone) to other athletes in 2004 and admitted to abusing HGH.

Before you put your HGH therapy plans on hold, it’s important to understand exactly what causes a bubbly gut. It’s a complex condition, and most experts agree that it most likely has a series of contributing factors.

The most widely accepted cause of HGH gut comes down to three key factors: insulin, HGH supplementation, and diet. When an individual is supplementing with HGH and also using diet and insulin supplementation, it may stimulate the growth of the large intention. In combination with water retention in the stomach muscles, it leads to the trademark expansion of the upper abdomen.

Here’s more information about how this trio appears to contribute to HGH gut:

The bottom line is that the bubble gut is most likely tied to a combination of all three factors above.

How to Avoid HGH Gut

So, if you’re undergoing HGH therapy, should you be worried about bubble gut? Not necessarily.

HGH gut is not an inevitable side effect that you simply have to accept. It’s perfectly possible to gain lean muscle without endangering your health. There are key measures you can take to reduce your risk of bubble gut, such as:

When you come to Ehormones MD for HGH therapy, you’re trusting the process to a team of experienced professionals, which is safer and smarter than attempting to supplement your routine at home alone. Our clients experience exceptional results from HGH therapy, with each one being provided with a tailored treatment plan that aligns with their needs and goals.

Learn more about how HGH therapy works for your wellness goals when you schedule a free consultation today!

Testosterone Deficiency: Things to Know Before the Bood Test

No matter where you are in your experience with low testosterone, it can be incredibly helpful to learn more about the processes of diagnosis and treatment. Especially if you are just beginning to consider looking into the possibility of low-T, knowing what to expect... 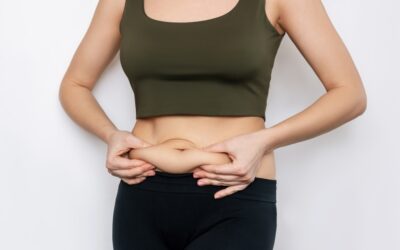 Plenty of us dread the weight gain that often comes with getting older - but did you know that packing on the pounds could be the sign of a hormone deficiency?  There are many ways a hormone imbalance can contribute to unwanted weight gain, especially as we age. But... 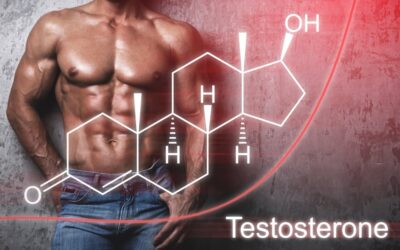 How To Get Testosterone Therapy Prescribed

Are you interested in reaping the benefits of testosterone therapy? Before you can get started, you’ll need to get a testosterone prescription - because illegal TRT is something you don’t want to risk.  Here’s everything you need to know about how to get TRT...